​Our goal is to enable you to build a lifestyle business that gives you time & money freedom. 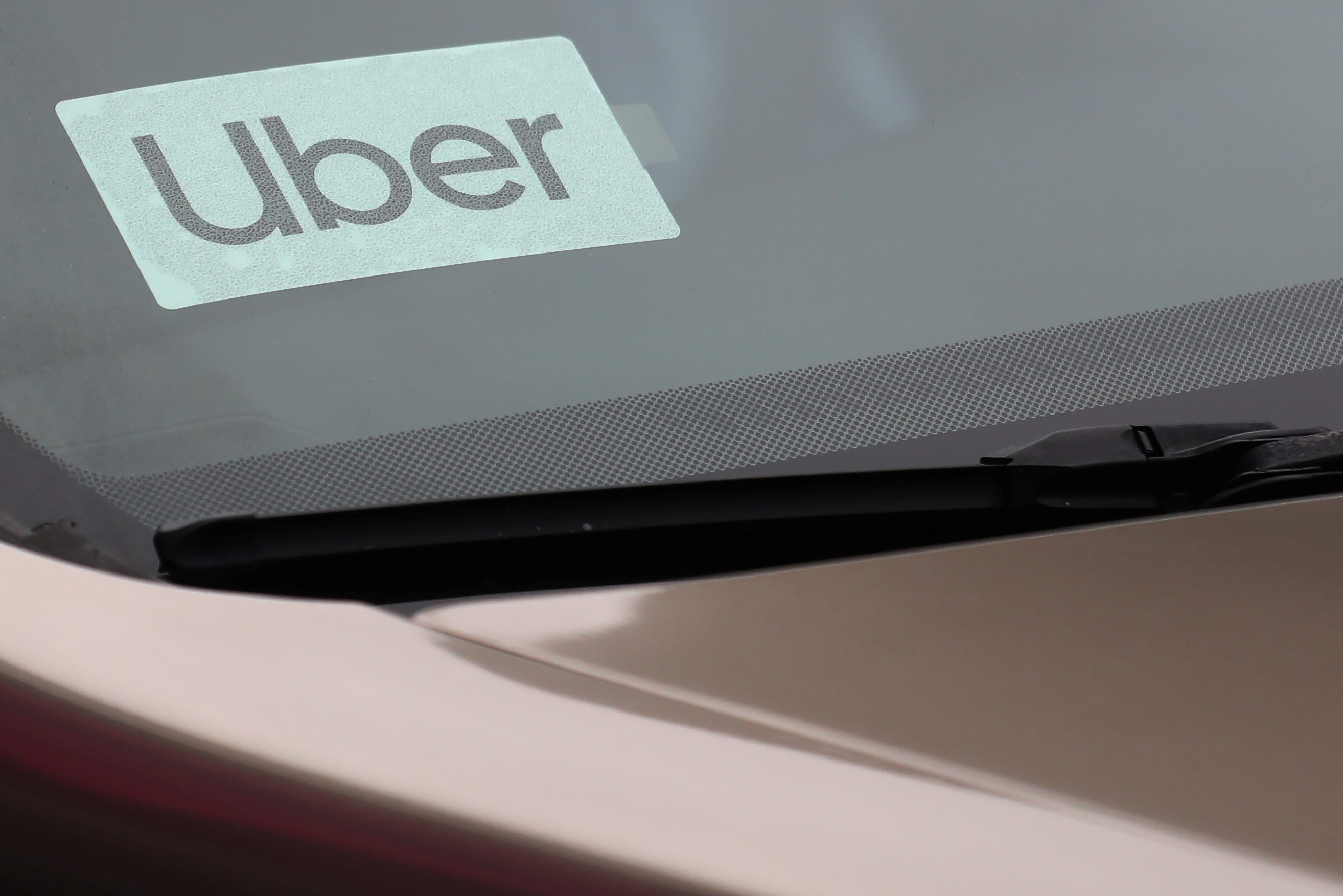 Uber has been under fire for the last few years about how it classifies its drivers. At least a few states believe those drivers should be treated as full employees, with the benefits that come along with it. Uber, on the other hand, continues to argue that treating those employees as contractors gives them much-needed “freedom” to work whenever they want, while also essentially admitting that it can’t afford to pay those contractors as full employees. This debate has been exacerbated during the coronavirus crisis — demand for Uber, Lyft and other rideshare services has plummeted, drivers have to decide whether to risk their health to keep working, and drivers who get sick may find themselves without the benefits they need to get by.

Today, Uber CEO Dara Khosrowshahi published a piece in the New York Times opinion section that admits so-called gig workers “deserve better” while the company simultaneously published details about how it envisions industry and government working together to provide better for “independent workers” like Uber drivers. But unsurprisingly, treating those drivers as employees isn’t on the table.

Life after lockdown: Your office job will never be the same–here’s what to expect – TechRepublic

Please log in again. The login page will open in a new tab. After logging in you can close it and return to this page.